It will come as no surprise to have confirmation that it’s predominantly the older household that owns the UK’s housing wealth. International property experts, Savills, believe that 75% of the UK’s homeowner equity is held by the over 50s. Reflecting strong house price growth historically, their report also shows the over 65s owning 43% of all equity, worth some £1.6 trillion. Older households are most prominent in the south west of the UK, where the over 65s own nearly half all homeowner equity.

Small wonder then, that the yield from inheritance tax (IHT) is rising. The number of estates affected by IHT went up nearly 60% in the six years to 2016/17, and the most recent government statistics report that the net capital value of estates since 2009/10 has increased by £17 billion to £79 billion in 2015/16. About 54% of this increase is attributable to residential property.

Broadly speaking, IHT is paid where a taxable estate exceeds £325,000. It is usually charged at 40% on the value of the estate above this.

The nil rate band is the most significant relief from IHT. It means that a ‘nil’ rate is applied to the first part of a taxable estate within the £325,000 band. For a married couple or civil partners, any unused percentage of the nil rate band from the estate existing after the first death, can be carried forward and added to the nil rate band of the survivor.

An additional relief, the ‘residence nil rate band’ (RNRB) is being phased in, allowing a family home to pass to direct descendants, such as children or grandchildren. Provisions also exist to cover situations where someone has downsized, or sold to raise capital, say for care home fees.

But with the sharp rise in the value of homes over the past decade, there may be times when even the nil rate band and RNRB may not cover the wealth in an estate on death. And whilst it may not be feasible to make the family home the focus of planning, looking at IHT in the round may facilitate strategic decisions.

Transfers of assets between spouses are exempt from IHT – both lifetime transfers and transfers made on death. Many smaller or regular lifetime gifts are exempt from IHT, whilst larger gifts may become exempt after seven years. Gifts to charity have the potential to give an estate access to a lower rate of IHT on some assets, while unused funds in a private pension can pass directly to beneficiaries without being included in the chargeable estate.

It is critical to get the detail right with IHT, so please contact us for further details. 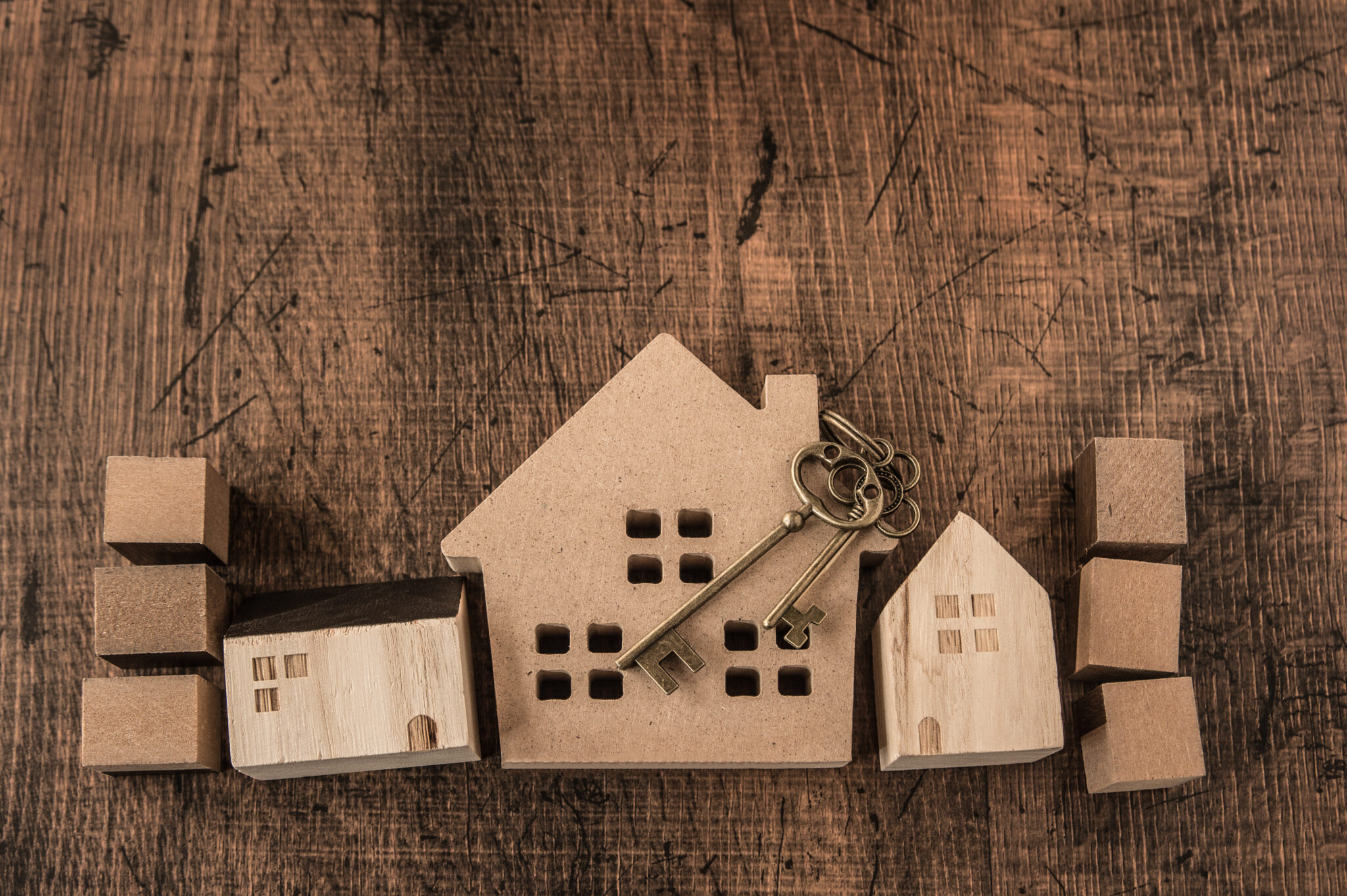